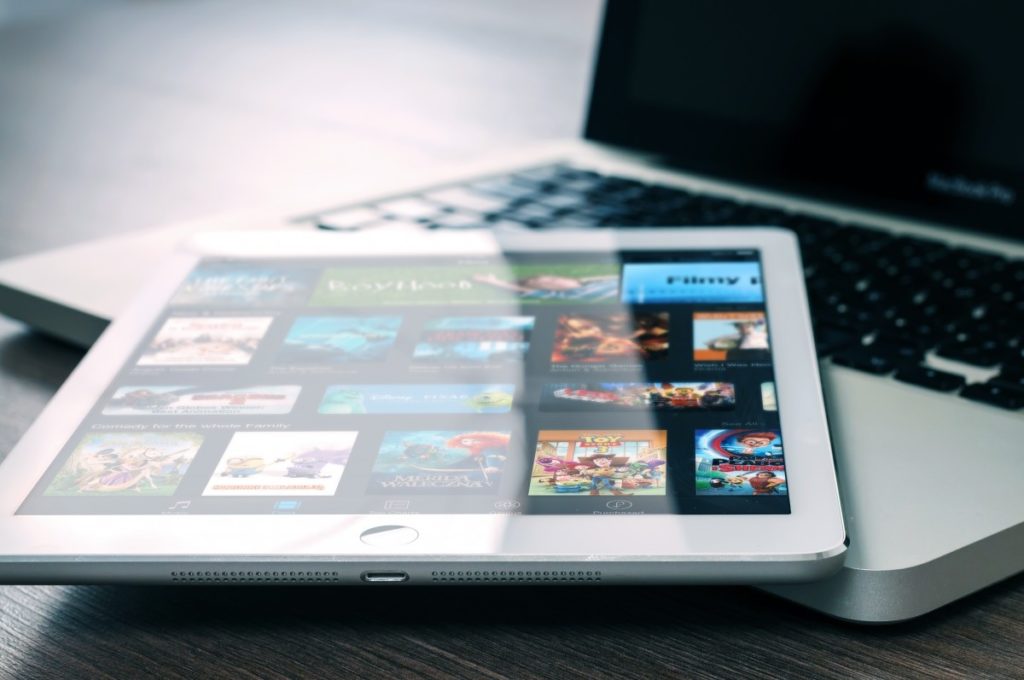 Admit it: There is something about a good period drama. One of the incidental pleasures of watching it is in knowing how the story unfolds, which you never know otherwise (unless your secret hobby is reading up, of course!). Well, if you are a sucker for the swooning feeling that a period drama gives, get ready for one of the biggest one of all times. Here’s introducing ALTBalaji’s Paurashpur web series, a drama that takes you back in time. Relive the 16th-century era with this show.

Recently, the makers of Paurashpur web series took to Instagram to share the glimpse of the larger-than-life kingdom. They wrote, “An extraordinary kingdom with stories both bold & brutal, witnesses an extraordinary revolution. Join us as we unfold the secret lives & dark desires of the royal family of #Paurashpur! Trailer out on 8th Dec, 12 pm on #ALTBalaji.”

Starring Milind Soman, Shilpa Shinde, Flora Saini, Annu Kapoor, Shaheer Sheikh, Poulomi Das, Sahil Salathia, and other famous celebrities, Paurashpur revolves around the stories of lust, power, love, gender, and patriarchy. And guess what? It also hides some of the dark secrets of every character behind its opulent walls. The interesting part about the show is how every actor effortlessly pulls off their character with so much ease! TBH, it’s a treat to watch the cast adorned in the heavy costumes, jewellery, and make-up (*heart eyes*).

ALTBalaji’s Paurashpur is the first attempt to showcase a period drama on an OTT platform. Sources confirm, “It’s going to be the first-period drama on the platform and the makers are pulling out all the stops to make it a grand one. It will flaunt larger-than-life sets, lavish costumes and jewellery. It’s a well-written story of royal families and the power game between the heirs. The show will also have multiple seasons, with more cast joining in later on.”

They further added, “Around 300 technicians and 1000 junior artists have worked on the show for the entire schedule. The makers have got on board the right people the project deserves, irrespective of the budget. For instance, they have roped in renowned set designer Nitin Desai for lavish sets, designer Late Leena Daru for costumes, and above all, a great ensemble of well-renowned television and film actors.”

Packed with a stellar star cast and an enticing storyline, Paurashpur web series is set to make an entry in the digital world. A grand one for sure! Its grandeur, scale, and the budget simply tell us the vision of the makers of the show. Believe us when we say that Paurashpur is speculated to be one of the expensive shows on an Indian OTT platform.